Review us on Zillow!

Reviews on Zillow
1668623
"Mike was recommended to us when we went in to apply for our mortgage. He got back to us right away after we contacted his office, found out what we ... more " 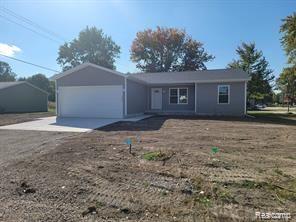 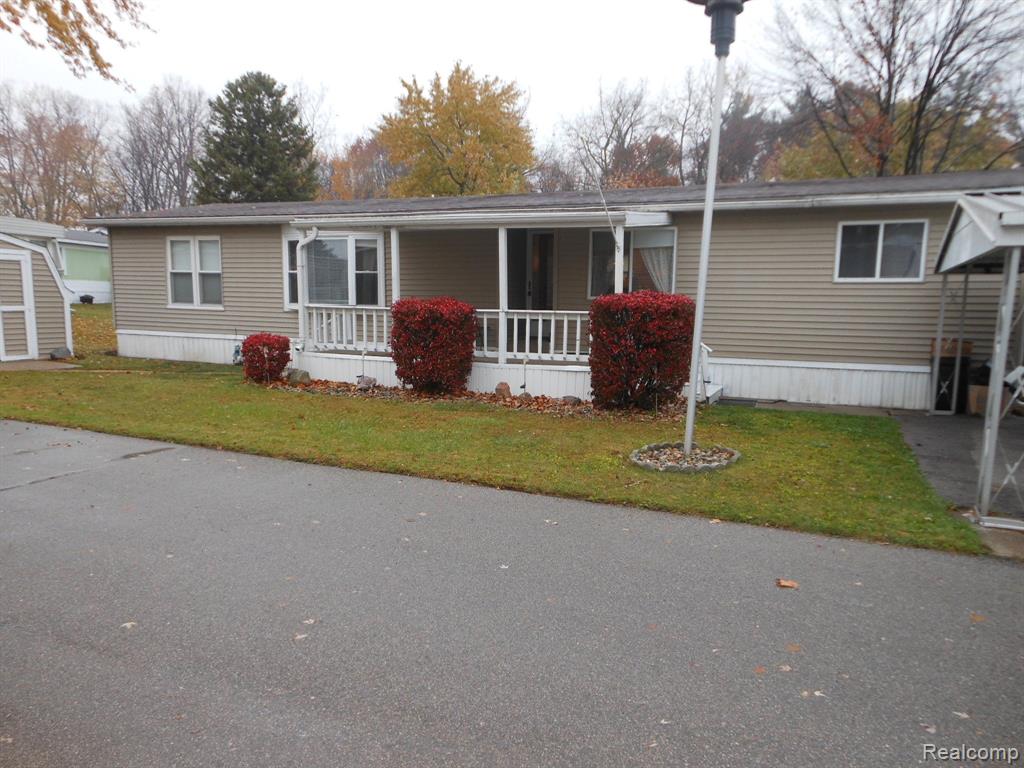 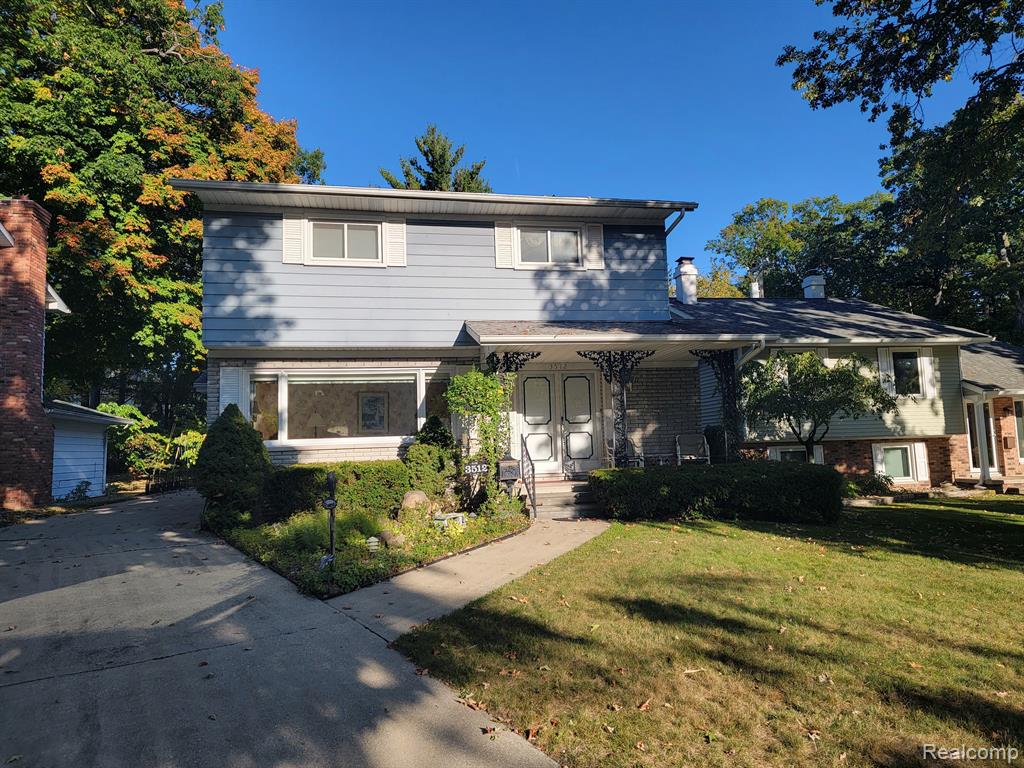 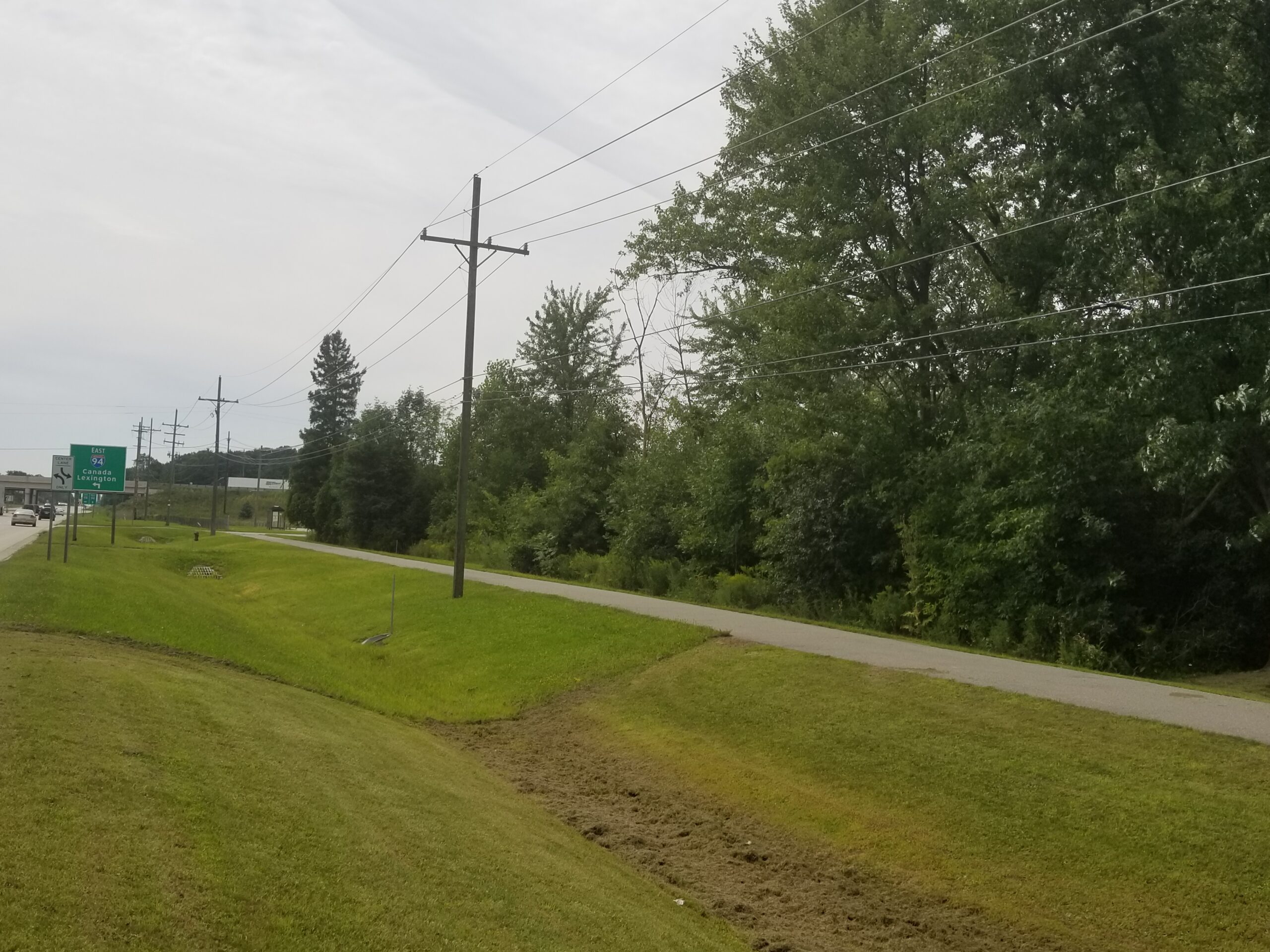 EVERYTHING I TOUCH TURNS TO   SOLD 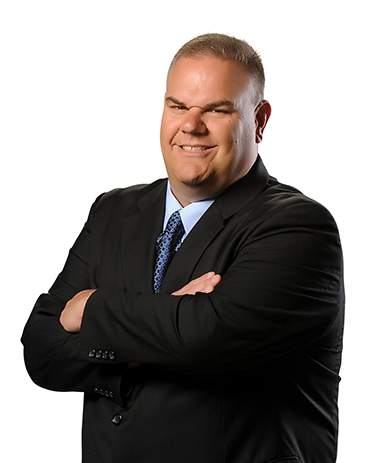 I am the Broker/Owner of Deising Real Estate in Marysville. I have been in Real Estate sales since 2001 and have been a Broker/Owner since 2008 where I have been a top producer consistently since. From 2013 through 2017, I have been named by Hour Detroit Magazine to the top 3% of all Real Estate Professionals in the Metro Detroit Area and ranked in the top 5 for sales in St Clair County, two achievements that I am very proud of.

Previously, I had a 12 year career with Coca-Cola Enterprises as a Route Driver/Salesman which I learned many lessons including that "The Customer is Why!" meaning they are the reason that you are there and will be treated with the utmost in respect and that they are the most important factor within your business, a belief that I carry with me always.

I was raised and still reside in Marysville graduating Marysville High School in 1990, and have very strong, deep rooted ties to my city. Since 2001, I have been married to my wife, Pam, who is a Registered Nurse at McLaren Port Huron Hospital. I have step-son, Alex, who works and resides in Taylor MI. I am heavily involved within my community as a Firefighter with the Marysville Fire Department for over 20 years, St Clair Co Firefighters Association (where I served on the executive Board for nearly 10 years), Eastern Thumb Association of Realtors (served 2007-2016), St Christopher’s Catholic Church, Sons of the American Legion Post 449 Marysville, Fraternal Order of Eagles 3702, and Port Huron Moose Lodge no.158.

If you are seeking true results when listing your home for sale or in need of the best representation when purchasing your next home, your first and last calls should be to Mike Deising at Deising Real Estate.

Remember That Everything I Touch Turns To SOLD!